‘Are we still strangers?’ The message read. It was about five months since we first met on the online book-reading site. Bookish talks, endless discussions on favorite authors, sharing quotes and dialogues, greatly summed up our chat affair. Many times, he broached the topic of meeting in person. In the beginning, I was neither comfortable nor willing. But five months down, could I really term our relationship as mere acquaintances? After all, I did enjoy talking to him, waiting for his replies did get painful. So, when he asked again, I realised that some part of me wanted a ‘yes’, an eager yes.

The first time, we met at a coffee shop. We had both finished our shifts and that we were starved was a mere understatement. It was a date but neither of us felt the need to be out of the way formal. That night, we ordered sandwiches and drowned it with chocolate milkshakes. A little bit of this. A little bit of that. The parting hug didn’t feel awkward because neither of us tried to push for more. We were like that. Happy as dogs in each other’s company.

I had always read that first best friends then lovers made the best relationships. He said he believed so too. I couldn’t tell how relieved I was. Maybe this time over, I won’t be judged or termed old school. On the second date, we were cramped in yet another coffee café on a Friday evening. Our shoulders and knees brushed, more than a few times. This time over, he whispered in my ears over the loud café talk, ‘I’ve never felt like this with anyone before.’

When I kiss the man I love, it won’t be a stolen kiss or the kind I find girls and guys share in secluded alleys or in the corner in bars. Walking with his fingers laced with mine was also off my list as clammy palms make me feel uncomfortable. And so when he put his hand around my waist, my body somersaulted. I couldn’t deny that the physical tension was a bit high. When we got into my car, the heat had turned notches up. And before I knew, he pulled me close, his lips were on mine, hungry, demanding, fierce. Somehow it felt right.

For two things I hate going to the bars, the ear-crashing music and the rash people. Well, it would be wrong to judge people when it is actually the alcohol. I have heard enough of people running out of control, getting into drunken brawls, misbehaving, all under the influence of alcohol. But he insisted we go. So the third date saw us at a fancy bar. Lavish, extravagant, loud. Within a half hour, he was 3 London Prides down. We talked a lot. Even danced a little.

A little while later, we were sitting next to each other on the couch. My heartbeat raced as he ran his hand through the length of my back, knotted them in my hair, then kissed me. Slowly, his hands moved up the front of my dress, as his heavy voice murmured into my face, ‘Let’s go to my place.’ Stunned, I didn’t even blink. ‘I don’t want to… you know…’ I managed. He shifted away and started to smoke. Suddenly, the place felt strange. He felt strange.

I saw him at a bar where I was at a colleague’s farewell party. Seated at the next table, he set his empty bottle of beer down. When he finished kissing her, his eyes met mine. I couldn’t have not recognised those eyes. Not in a carnival crowd. Dizzy from the sight of him, holding her, just the way he held me only four months ago, I looked away. A minute later, he walked up to me and asked, ‘How have you been?’ For weeks, I had chased him. But in vain. ‘You’d said I was the one. Didn’t seem like that a minute back,’ I said. ‘We wanted different things,’ he said. I merely stared at that empty bottle of London Pride; beautiful but wasted.

83 Replies to “A Bottle of London Pride – A Short Story”

How can I help? 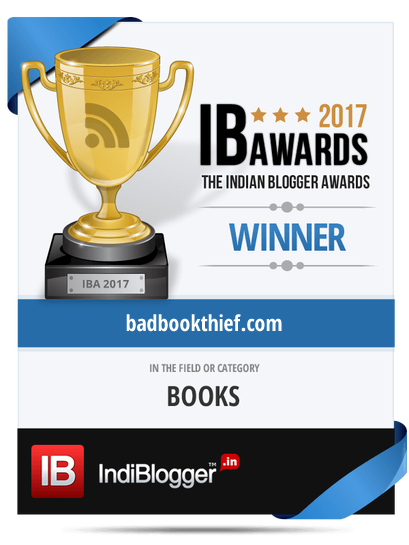