“I don’t wish to talk of writer’s block. It is very depressing,” said a published writer when I asked if she could share her experience for my blogpost. Clearly, she was uncomfortable and my article now lacks a case story. Nevertheless!

When we talk of dead ends in writing, we use the term – Writer’s Block. Those periods when we struggle with the pen or keyboard, when words deny and put our patience to trial, is a writer’s block. Writer’s block is also called as Blank Page Syndrome. Call it what you may, but many believe it is just a myth; just like many writers who believe muse is a myth.

As many writers, as many episodes of writer’s block, all etched through history. The most successful writers have had their bouts of the writer’s fix when they thought it was the end of them, their art, that their passion had died. When I dived in a debate with a friend and colleague who also is a writer, up came to the surface some interesting views. 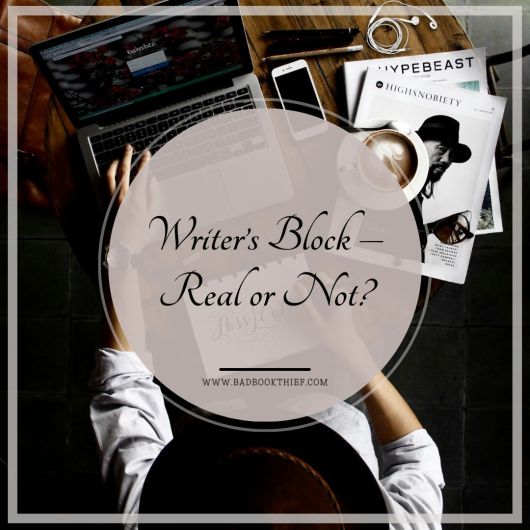 I may or may not agree with her, after all, it’s her personal views. But I do believe that there are such stretches of time when you strive to scribe. And it has nothing to do with motivation. Or perhaps, may be a little to do with motivation. But that motivation takes you nowhere. It feels as though the pool inside you dried out and you are scraping the bottom to no fruition.

To be honest, it was when I started blogging that I suffered from writer’s block. I did not know then that such a term existed. All I did was sulk as I was constantly belittled by my own thoughts. I started to feel I was not good enough, and yes although now I affirm that it does not really matter, but let me tell you this, it does affect a lot when you are a beginner. I gave up the idea of blogging and for 3 years, I had my back to blog.

Is that what is writer’s block? I still don’t know. And does it matter what name it’s got?

The fact remains – we do suffer from periods where our imagination goes point blank. But that’s possible for the best of the writers out there. Three of my favorite authors have had blank writing phases and they did battle it out. Without which Harry Potter would never have a 4th book and rest of the series, War and Peace wouldn’t be the best and the longest novel in Russian Literature, and 2006 would be the end of King’s reign over horror realm.

So, dear reader, tell me, what do you think? Is writer’s block a myth? Have you had an encounter with it? Do share your experiences.

P.S.: Since we had a talk on writer’s block tonight, in my next article, I shall share some of the things that helped me in caging up that monster called writer’s block.

An award-winning book blogger, a copywriter by profession, and a story-teller at heart, Asha is a born reveur. A rebel seeking refuge in the confines of worlds created by words. She reads, writes, reviews, and when not doing these, loves to loiter in dusty old bookshops. Literary Influencers: Charles Bukowski, Jhumpa Lahiri, Daphne du Maurier.